This week’s Live In Texas is Wade Bowen: Live from Billy Bob’s! Tune in Thursday, October 15th at 7pm to hear the entire record! 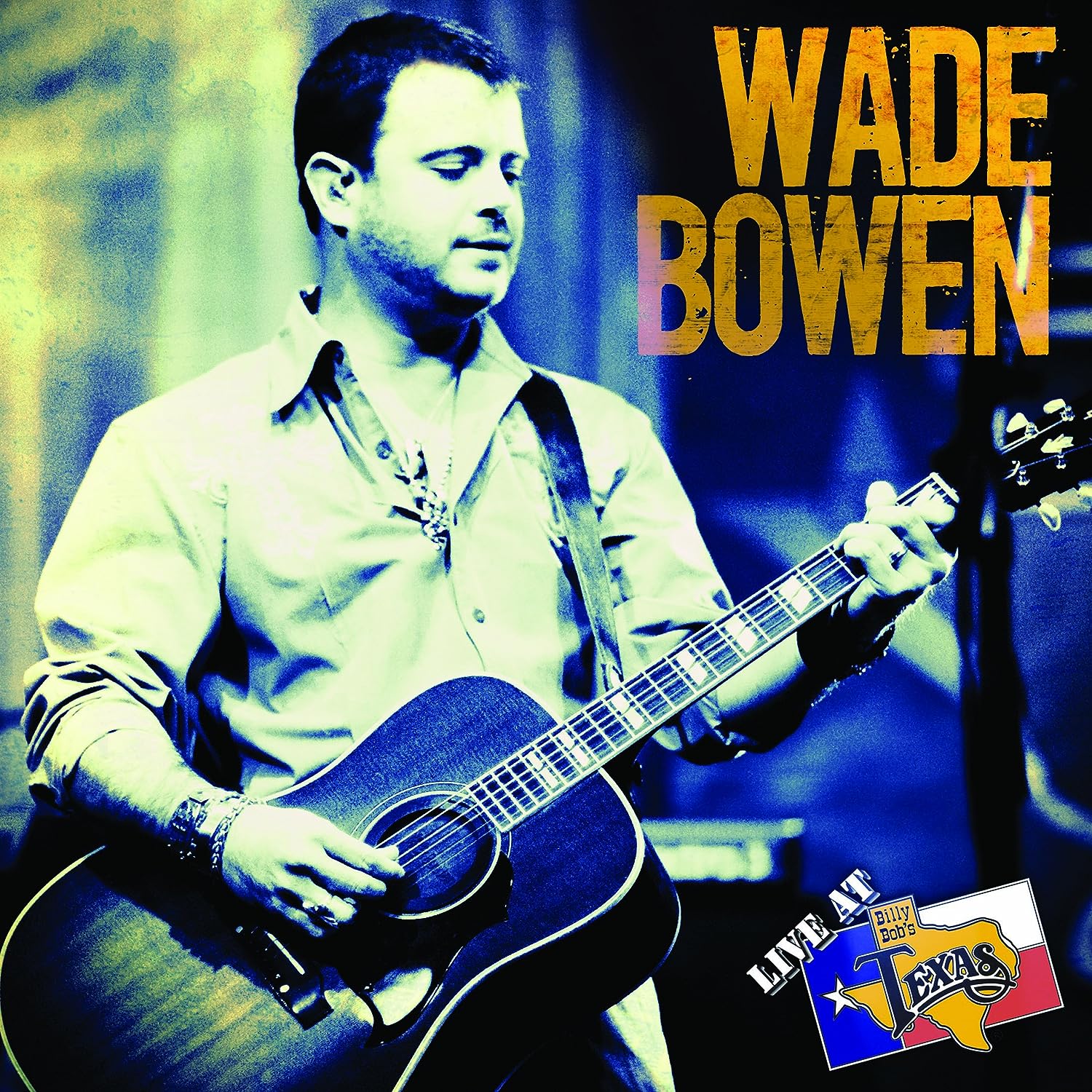 Born and raised in Waco, TX, Wade Bowen recorded this release in November 2009 to a packed house at the legendary, honky tonk, Billy Bob’s Texas. This is a live album with only one take: raw emotion, passion and intensity captured for fans to relive again and again. The Texas Tech grad’s vibrant buzz that started in Texas has spread further as he hit the national road and expanded his fan base for his live appearances into nationwide and overseas. The path Wade Bowen is following continues to be well decorated with media acclaim, radio airplay, and an ever growing fan base that has attracted a ceaseless tour schedule totaling 200 plus dates a year. The essence of Wade Bowen has been perfectly captured on Live at Billy Bob’s Texas as he solidifies his brand as a true, authentic artist. (Amazon.com)

9. Walkin’ Along The Fenceline

The Wink Westerners were formed by Roy Orbison during his teen years. The group was originally signed by Sam Phillips and was recommended by Johnny Cash after he appeared on a local television show with the band.